Today, yet again, I'd like to share with you a simple Trillion $ question, one that I had originally asked more that 10 years ago, and recently asked again just about two years ago. Today it continues to be exponentially more relevant to the whole world.

In fact, it is more relevant today than ever given the paramount role that cyber security plays in business and national security.


So without further adieu, here it is - Who needs WMDs (Weapons of Mass Destruction) Today? 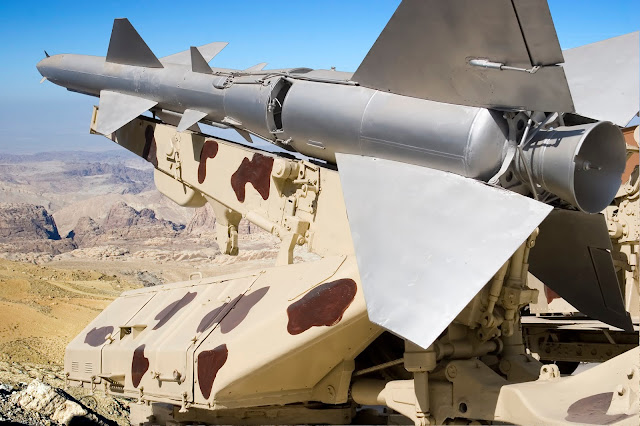 Ans: Only those who don't know that we live in a digital world, one wherein virtually everything runs on (networked) computers.


Why would an entity bother trying to acquire or use a WMD (or for that matter even a conventional weapon) when (if you're smart) you could metaphorically stop the motor of entire organizations (or nations) with just a few lines of code designed to exploit arcane but highly potent misconfigured security settings (ACLs) in the underlying systems on which governments, militaries and thousands of business organizations of the world operate?

Today, all you need is two WDs in the same (pl)ACE and its Game Over.


Puzzled? Allow me to give you a HINT:.

Here’s a simple question: What does the following non-default string represent and why should it be a great cause of concern?


Today, this one little question and the technicality I have shared above directly impacts the cyber security of the entire world.


If you read my words very carefully, as you always should, then you'll find that it shouldn't take an astute cyber security professional more than a minute to figure it out, given that I’ve actually already provided the answer above.

They must know the answer because it directly impacts and threatens the foundational cyber security of their organizations.

If they don't, (in my opinion) they likely shouldn't be the organization's CISO because what I have shared above could possibly be the single biggest threat to 85% of organizations worldwide, and it could be used to completely compromise them within minutes (and any organization that would like a demo in their real-world environment may feel free to request one.)

Some of you will have figured it out. For the others, I'll finally shed light on the answer soon.


PS: If you need to know right away, perhaps you should give your Microsoft contact a call and ask them. If they too need some help (they likely will ;-)), tell them it has to do with a certain security descriptor in Active Directory. (There, now that's a HINT the size of a domain, and it could get an intruder who's been able to breach an organization's network perimeter to root in seconds.)

PS2: If this intrigues you, and you wish to learn more, you may want to read this - Hello World :-)
Email ThisBlogThis!Share to TwitterShare to FacebookShare to Pinterest