The unabated increase of IT security incidents, including the latest high-profile incidents at Sony Corporation, Lockheed Martin and most recently Citibank validate the very premise upon which Paramount Defenses was established 5 years ago... 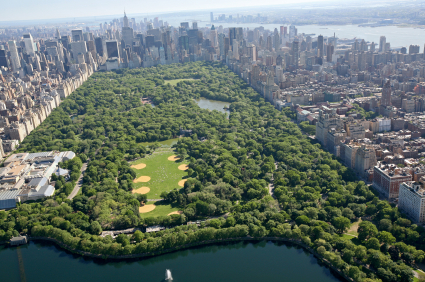 ... IT security is mission-critical to business and national security today.

From the White House to the British Parliament, and from Lockheed Martin to Sony Corporation,at the very foundation of IT security at over 85% of organizations worldwide lies Microsoft’s Active Directory.

As former Microsoft Program Manager for Active Directory Security, and now as CEO of Paramount Defenses, I can tell you first-hand that the very foundation of IT security at most organizations worldwide is vulnerable to compromise.

The only matter more worrying is that most of these organizations do not know this, and very few actually even know how to adequately protect it. Others don't take it seriously enough, until of course, they become victims of a security incident.


Over the past five years, we have been silent, because we understand firsthand, that along with great power, comes great responsibility.

However, in light of the fact that today even some the most powerful nations in the world are publicly expressing concern, we will share our thoughts with the world in the best interest of the global citizenry.

Starting Friday, October 28, 2011, we will shed light on matters of paramount importance to global security, because organizational and national security, are a matter of paramount defenses.

If you'd like a head-start, google "The Paramount Brief"

PS: Just one more thing – talk is generally cheap (aka Twitter), but our time is very valuable, so when we speak, we ensure that it’s worth the world’s ear and we make every word count.
Email ThisBlogThis!Share to TwitterShare to FacebookShare to Pinterest