I'll keep this very short. The recent U.S. Elections, possibly the world's most important global event, are now over, and one of the biggest takeaways from it would undoubtedly have to be the sheer impact that a cyber security breach can have today. 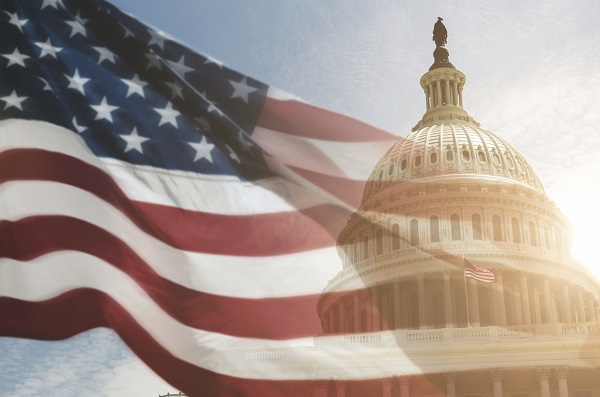 Why?  Because these simple breaches resulted in the compromise of the confidentiality of vast amounts of an entity's sensitive private data (i.e. 1000s of emails of the DNC and Mr. John Podesta), the public disclosure of which is widely believed to have influenced the outcome of arguably the most important event on the planet, the election of the President of the United States.

In fact, the Director of the NSA, Admiral Michael Rogers recently said that there shouldn't be "any doubt in anyone's mind" that there was "a conscious effort made by a nation state" to sway the result of the 2016 presidential election.

In light of these breaches, there's been talk about the need for and role of cyber weapons to bolster America's cyber defenses.

[ (If I may digress for a bit.)  Begin Digression]

Given cyber security's paramount importance in today's world, and the growing role that cyber warfare plays in modern warfare, the need for and the importance of cyber security weapons is becoming clearer. Reportedly, recently the U.S. Government may have been signaling more emphasis on developing cyber weapons to deter attacks, punish intruders and tackle adversaries. 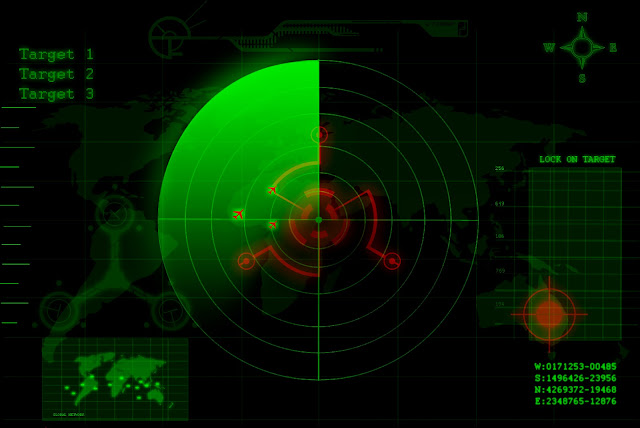 Speaking of cyber security weapons, interestingly, unlike military weapons (e.g. conventional and nuclear weapons) which have traditionally and primarily been in the hands of and controlled by governments, since the development and deployment of cyber security weapons only requires technical cyber security expertise (, not massive infrastructures (e.g. materials, factories, bases, launch pads, personnel, deployment vehicles, satellites etc.)), they could actually be moderately easily developed as well as controlled by non-government entities (e.g. $B corporations) and potentially be used by not just governments (nations) to aid, assist and gain superiority in modern (and cyber) warfare and diplomacy, but also by business organizations alike to influence business and political outcomes, such as to influence elections in other nation states (e.g. Russia.)

(By the way, I only happen to know a thing or two about cyber security weapons since we recently built one, primarily to serve as a deterrent, and to demonstrate the sheer technical superiority (defensive and offensive capabilities) in the cyber security space that exists today for the protection of the business and national security interests of the United States and its allies.)

Oh and I say yet because today it is entirely possible to develop powerful cyber security payloads/weapons that could possibly automate the compromise/destruction of a specific organization or a vast number thereof, in a specific nation, or many thereof.

We care deeply about cyber security.