A Letter to President Donald Trump regarding Global and Cyber Security

Hello. As President of Paramount Defenses, I pen this letter most respectfully to you, the President of our Great United States.

First off, I should mention that I write neither as a Republican, nor as a Democrat, but as a fellow patriotic American citizen and a cyber security specialist, because I care, and that my desire to do so publicly is inspired by how much you Sir share publicly, and that this most respectful letter is in light of your tweet about discussing the creation of a Cyber Security Unit with Russia.

I'll do my best to keep this VERY simple.

As President of the United States, you're likely aware of the Top-5 risks to not just America, but to the entire world today - 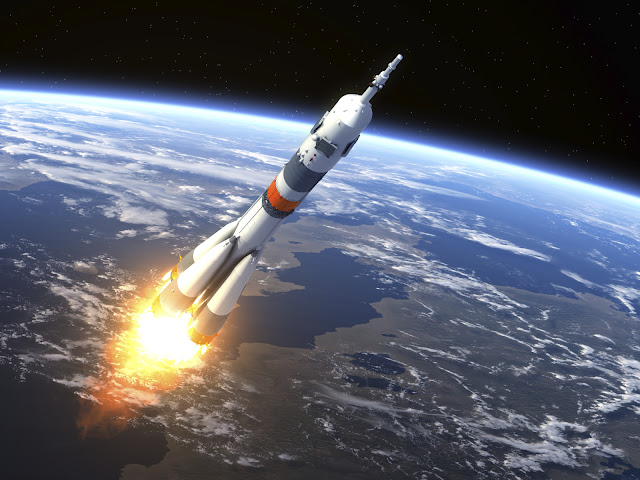 2. The Risk of Earth's Demise, posed by Climate Change

3. The Risk of Terrorism, posed by Terror Groups Worldwide

4. The Risk of the Decline of American Leadership in the World

5. The Risk of Swift and Colossal Damage, posed by Cyber Threats


I am by no means an expert on global security, but common sense suggest that risks 1 and 2 above would be catastrophic to all of mankind, risk 3 could pose a serious threat to life and property, and that risk 4 could increase the likelihood of risks 1, 2 & 3.

As for risk 5, I do happen to know one vital area of cyber security decently well, so I'll share just a few thoughts about it, but first, I did want to take a moment to talk about risk 4 because it potentially impacts the lives of 7,000,000,000+ people worldwide.


The Importance of American Leadership

Mr. Trump, as President of the United States, you are the most powerful and influential person in the world, and most people would take such GREAT responsibility VERY seriously, since their actions and decisions could save or destroy the world.

Sir, the elections are over. You won. You are the President of the United States, and it is time to let the talking be, and start working to make America great again. This isn't reality TV, this is real life, and its a billion times more significant and serious.

If I were the President of the United States, and I deeply cared about making America great again, I likely wouldn't have a moment to watch TV, Tweet or Golf. I'd be working harder than the hardest American to make America greater and safer.

(If I may momentarily digress. speaking of making America great again, while there likely may certainly be much to be done to restore its greatness, we owe it to our future generations to do so without polluting or endangering our precious environment.)

Today more than ever, we live in a precarious, highly-connected and inter-dependent world, and the world needs strong, mature and steady American leadership to amicably address so many important and complicated issues, such as those listed above.

Speaking of which, I'd like to share a few thoughts on risk 5, the risk of swift and colossal damage posed by Cyber Threats, but before I do so, again, I'd request you to please take a few moments to comprehend the profound importance, seriousness and significance of both, the position bestowed upon you by the American people, as well as (of) the challenges that you, Sir, today have the unique privilege and responsibility of addressing for both America and the world that America is inextricably a part of.

[ Hopefully you see that the reality is that since America is inextricably a part of the world, what happens out in the world could impact us substantially, so to make America great(er and safer) again, we must maintain American leadership in the world. ]

Mr. President, to put it most simply, Cyber Security is the Achilles' Heel of developed nations today, because over the last few decades, our reliance on computer systems and networks has increased substantially (exponentially), and sadly within them exist many systemic and component specific deficiencies (vulnerabilities) which can be exploited to inflict colossal harm. 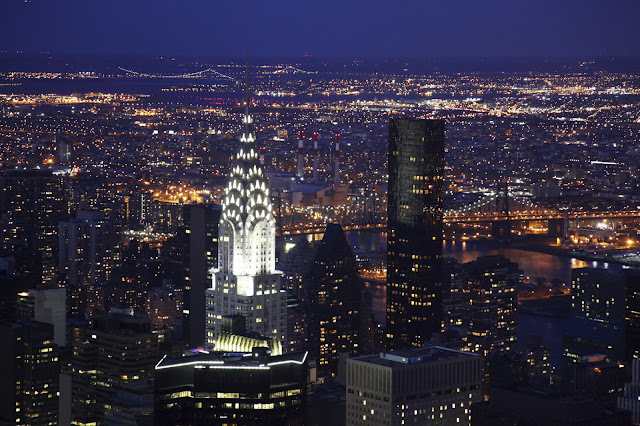 (This risk is actually addressable, and what the world needs is a White Knight so we have a trustworthy foundation to operate on, but and until we get there i.e. until the world has such a defensive shield in place to rely on, we all have reality to deal with.)

Consequently, today from our governments to our energy grids, from our defense systems to our transportation systems, and from our banks to our industries (i.e. a nation's business organizations), literally everything is exposed to varying levels of risk.

It is thus hardly surprising that today cyber security is one of the most important challenges the world faces, an assertion best evidenced by the fact that Russia's purported cyber interference in the 2016 American elections, remains a contentious issue.


Speaking of which, while the U.S and in fact all countries and, ideally all business organizations, should certainly bolster their cyber defenses, establishing a Cyber Security Unit with the Russians might NOT be such a good idea, as also voiced by 1, 2, 3.

A quick digression. Yes, indeed the Russians are very good at cyber security and likely at hacking, and they're persistent, but they're not the only ones out there trying to hack our agencies and companies, and they don't always succeed. But, I digress.


Mr. President, you may likely already have some of the world's best inputs and advice when it comes to cyber security, so I'd just like to share paramount cyber security insight with you - Trillion-Dollar Cyber Security Insight for President Donald Trump.


Mr. President, as I put my pen down, I'll only add that of the risks listed above, in the near-term, the Cyber Risk may be 2nd only to the Nuclear Risk, because its realistic probability of occurrence is substantially higher, and its potential for damage, colossal.


Mr. Trump, you have a historic opportunity to SERVE the American People, and define your legacy - its yours to embrace or squander.

Respectfully,
Sanjay.
Email ThisBlogThis!Share to TwitterShare to FacebookShare to Pinterest